Actor and singer Armaan Khera appears again at a 12 months that has gone pretty effectively for him on the work entrance. “Despite the difficult situations that we’ve been through, due to the pandemic, it’s been a productive year,” he shares. Armaan was just lately seen in Bejoy Nambiar’s revenge drama Taish on Zee 5, enjoying the function of Jassi (Harshvardhan Rane’s brother) and has additionally written the lyrics and sung for a monitor ‘All I see is the Light’ in it.

He was a pupil of enterprise and philosophy in New Zealand when his singing profession took off. “Music came naturally, thanks to my family of artistes,” says Armaan who flew to the US to take appearing lessons at Michelle Danner’s appearing studio, Edgemar Center for the Arts in Los Angeles. When he moved again to India, he bagged his debut function as Vidhaan in Ashutosh Gowariker’s tv drama Everest (Star Plus) and his tune ‘Transcendence’ (produced by Mikey Ellesmere) additionally made it to the hip hop Top 5 checklist in New Zealand. He appears like a Harry Potter boarding the Hogwarts Express and witnessing magic for the primary time. Recalls Armaan, “Playing Vidhaan will be a significant part of my journey as I understood more about myself as an actor and how much I love the art.” 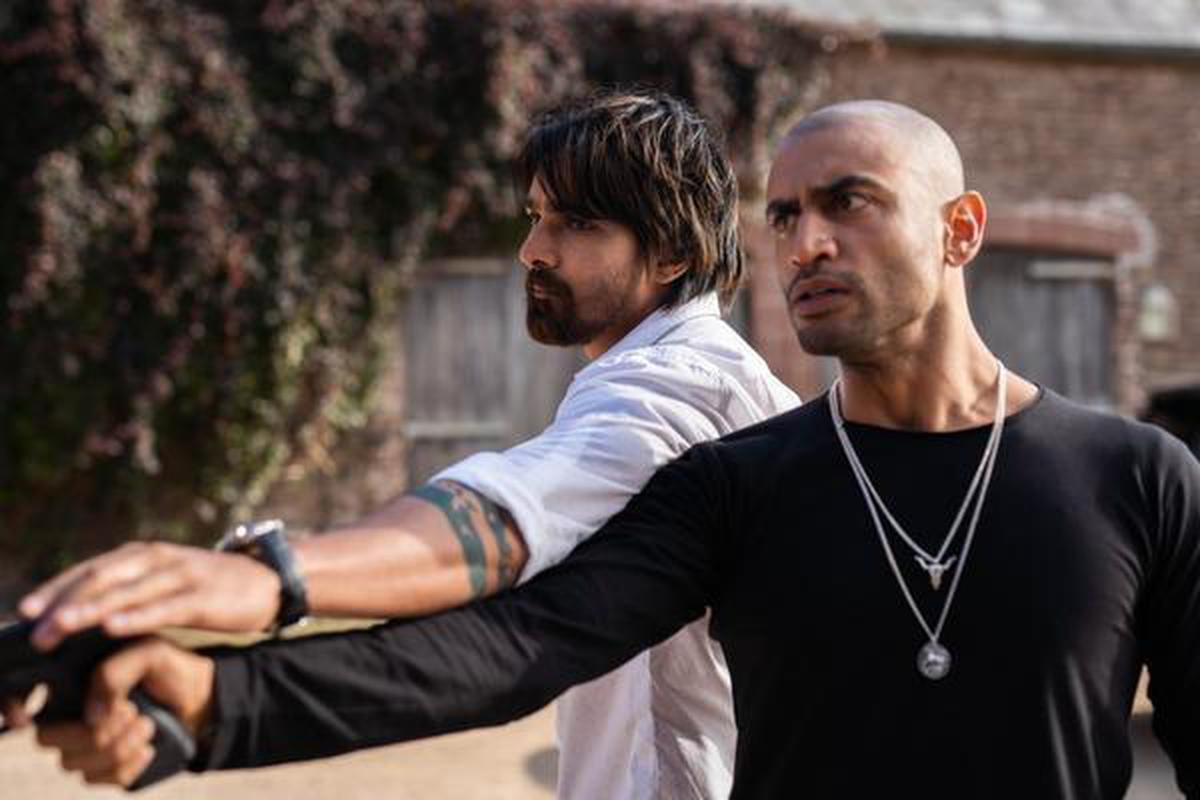 Taish was the results of an audition. Although, Armaan felt it was ‘one of his worst auditions’, he was forged and whereas capturing for the revenge drama in London, the staff heard his music and included his monitor in Taish’s soundtrack.

He informs his latest collaborations with Vylom (composed and produced) and SickTan for ‘No Time’ and ‘Bombay West’ was ‘inevitable’. ‘No Time’ (Shot in the course of the pandemic) depicting the worth of 1’s time was a spontaneous venture whose sequel “No Brakes’ is set to release during Christmas. Says Armaan, “I met Vylom and SickTan during the start of 2020 and both struck me as unique artists. I was honoured to work with SickTan for his debut song as a hip hop artist and we have also completed shooting for ‘Bombay Ka Jadoo’, his next song.”

Armaan enjoys being a singing actor and exclaims, “It’s quite exciting to sing and also act.” He is coaching to combine and grasp his tracks and plans to proceed to jot down, sing and produce music. Currently, he’s making ready for the music video of Nikko Wadley’s tune, ‘I’ll Go Harder’, (the audio was launched in 2019) and creating a comedy present with chef Nishant Choubey utilizing his father’s catering service, Jessar Foods in Gurugram, because the backdrop.