Clashes have been reported from Kharagpur in West Midnapore district, Narayanpur in North 24 Parganas, and Alipurduar city in north Bengal, amongst others.

BJP staff clashed with police in some components of West Bengal on Wednesday over celebrating the groundbreaking ceremony of a Ram temple in Ayodhya, amid a complete lockdown in the state, officers mentioned.

Clashes have been reported from Kharagpur in West Midnapore district, Narayanpur in North 24 Parganas, and Alipurduar city in north Bengal, amongst others.

A procession by BJP staff to mark the day was stopped by police in Kharagpur, resulting in a scuffle.

“When they were stopped from going ahead with the march, a scuffle broke out between police and BJP activists. Several BJP workers have been arrested,” a senior police officer mentioned.

Some policemen have been additionally injured in the incident, he mentioned. 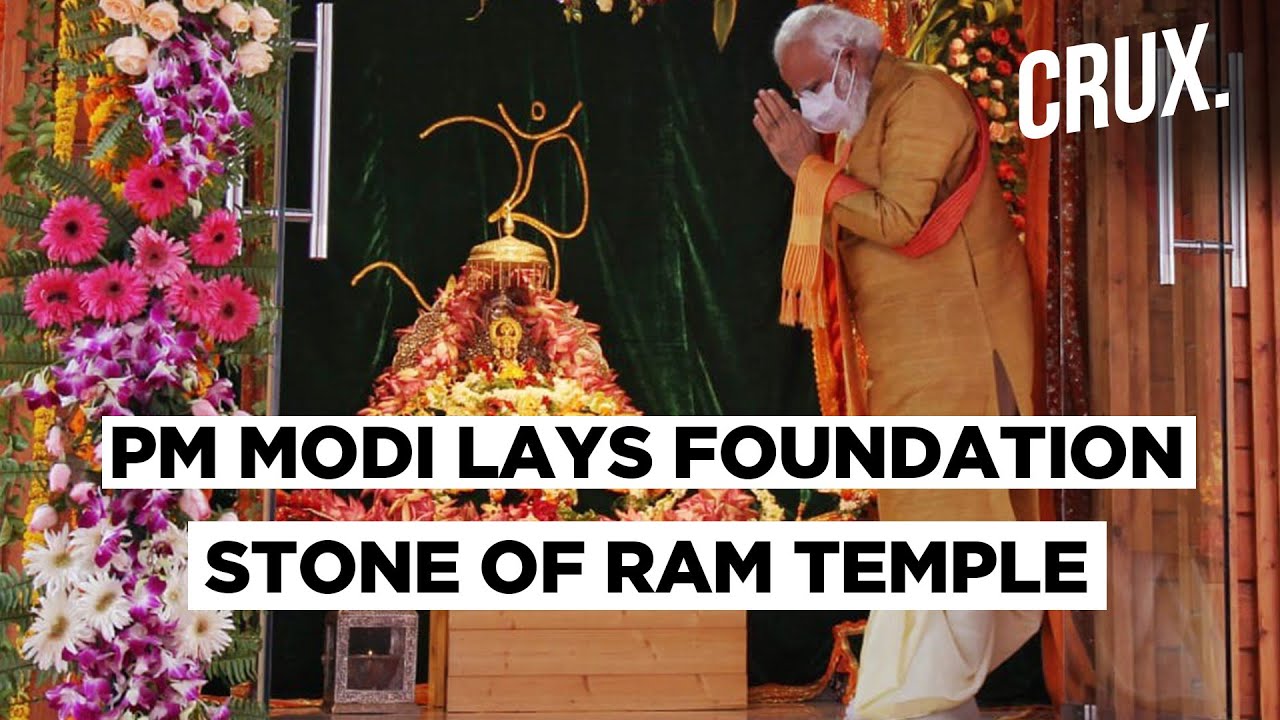 In Alipurduar city, BJP staff have been stopped from organising a ‘bhoomi poojan’ because of the complete lockdown, resulting in a tense state of affairs.

BJP staff additionally tried to organise a ‘yagna’ in Narayanpur space however have been stopped by some locals. Police mentioned they’d to make use of “force” to disperse the gang.

“The BJP was trying to disturb the peace in the area but locals stopped them,” native Trinamool Congress chief Tapas Chatterjee mentioned.

State BJP president Dilip Ghosh, who organised a ‘bhoomi poojan’ at his New Town residence, mentioned the crackdown by police displays the “anti-Hindu mindset” of the state authorities.

“We were requesting over the last few days to change the date of the total lockdown but it was not done. When devotees of lord Ram wanted to celebrate the day in a small way in Bengal, they were stopped by police. The TMC government has deliberately disregarded the sentiments of the Hindus in the state,” he mentioned.

“There is no harm in celebrations but the lockdown has been clamped due to COVID-19. All of us should respect that and abide by it,” he mentioned.

Vishwa Hindu Parishad (VHP) and BJP staff in Kolkata additionally celebrated the beginning of the development of the Ram temple. Rituals have been held in areas resembling Baghbazar and Burrabazar.

The morning puja was additionally held on the Ram temple in the central a part of the town.

Rituals have been organised by BJP and right-wing outfits in a number of different components of the state and so they went off peacefully. A ‘yagna’ was organised by BJP staff in Rajganj in the Jalpaiguri district.

The police have mentioned that the lockdown to fight COVID-19 might be enforced strictly and precautions might be taken to thwart any try and disrupt the legislation and order state of affairs “anywhere by anyone be it any political or non- political body”.